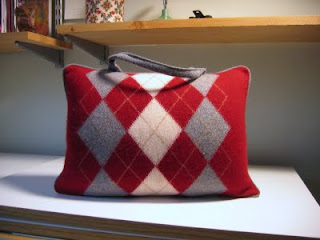 The dog likes it too.
Posted by Virginia at A Sewing Life at 2:20 PM